The Android-based Samsung Galaxy S8 and S8+ were announced on March 29th, 2017, with pre-orders beginning at that time, followed by regular availability starting April 28th. The two devices share the same set of features, with the Galaxy S8+ offering a nearly bezel-less 6.2-inch Super AMOLED quad HD display with 2960×1440 resolution at 570 pixels-per-inch (ppi) compared to the S8’s 5.8-inch display with the same resolution at 529ppi. 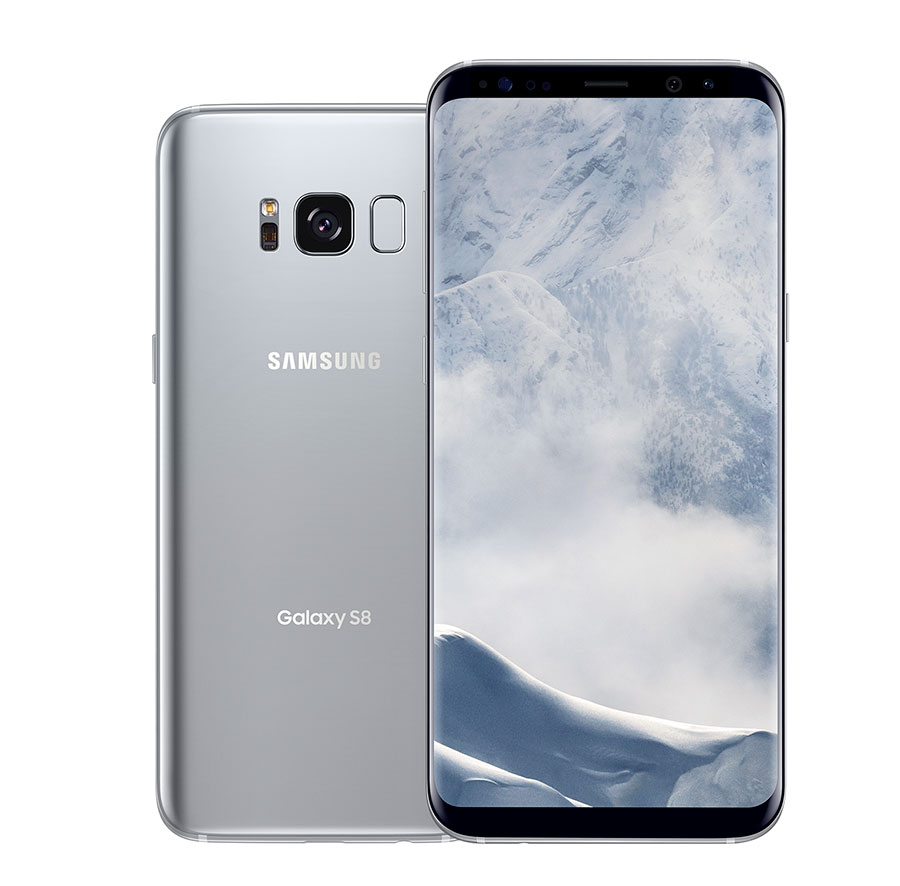 The Galaxy S8 devices are powered by a Qualcomm Snapdragon 835 64-bit 8-core processor with 4GB of RAM, and feature the new Bixby intelligent virtual assistant to compete with Apple’s Siri and Microsoft’s Cortana (and to a lesser degree, Amazon’s Alexa), Corning’s Gorilla Glass 5 and IP68 certification waterproofing to protect the phones from screen breakage or water damage, an upgraded mobile operating system (Android 7.0 Nougat with Samsung Experience), and more.