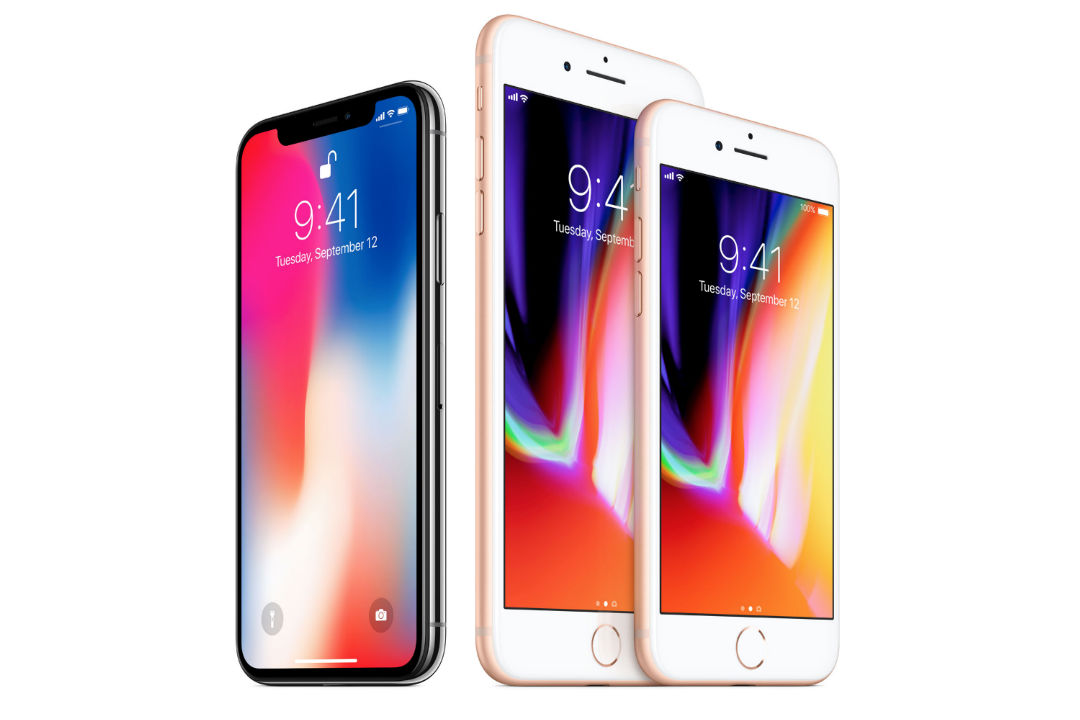 Apple iPhone 8 and iPhone 8 Plus (Next to iPhone X)

New Features in the iPhone 8

Moving beyond its new design, additional enhancements and improvements in the iPhone 8 include wireless charging capabilities, a faster 10-nanometer, six-core “A11 Bionic” processor that offers higher performance while utilizing less power, an all-glass body, a front-facing camera that’s integrated into the display, an improved Touch ID fingerprint reader and increased dust and water resistance (IP67 rating).