iPhone X (pronounced “iPhone Ten”) is a new smartphone from Apple that the company announced on September 12, 2017. The iPhone X gets its name from being a limited-edition “exclusive” model for 2017 as well as from its debut coming on the tenth anniversary of the original Apple iPhone release.

Apple actually announced three new phones when it unveiled the iPhone X, with the iPhone 8 and iPhone 8 Plus also making their debuts at the September 2017 launch as successors to the iPhone 7 and iPhone 7 Plus smartphones. 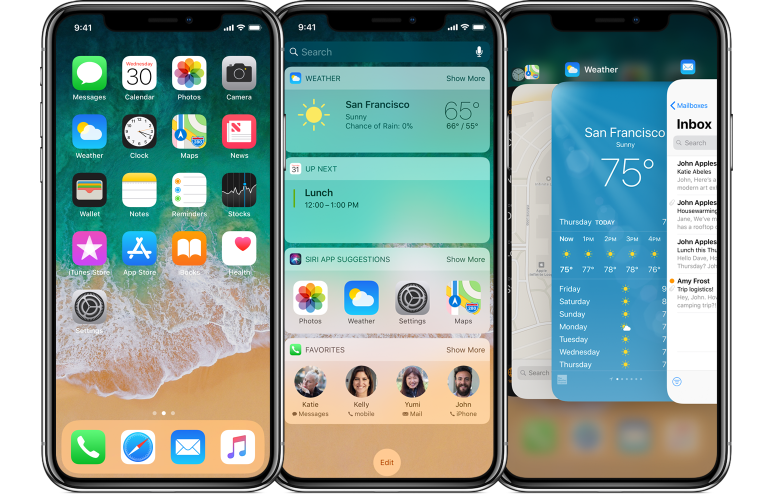 New Features in the iPhone X

Among the many new features in the iPhone X is a new Face ID feature that replaces the iPhone 7’s Touch ID fingerprint scanner and unlocks the phone using facial recognition software. The iPhone’s physical Home button has also been removed to increase screen size and reduce the bezel area around the phone’s display.

These new features and the iPhone X’s exclusive release combine to make it the most expensive iPhone to date, starting at just under $1000. While announced on September 12th, the iPhone X won’t be available to customers until November 3rd, with pre-orders for the device starting on October 27th.