What Is Visual Basic?

Visual Basic by Microsoft is a programming language that’s object-oriented. Programmers use Visual Basic to develop code via a graphical user interface (GUI) by dragging and dropping controls, including buttons and boxes. The programmer can then simply define their appearance and behavior.

Visual Basic is the name given to an entire family of Microsoft programming languages. Visual Basic .NET was developed to replace and improve upon the original version of Visual Basic. This resulted in many key differences.

What Are the Main Features of Visual Basic?

One of the key features of Visual Basic is its simplified format. Programming with Visual Basic involves moving and editing components, attaching specific actions to those components, and writing basic code. This format makes it simple for programmers to develop GUI applications without much experience.

What Are the Benefits of Using Visual Basic? 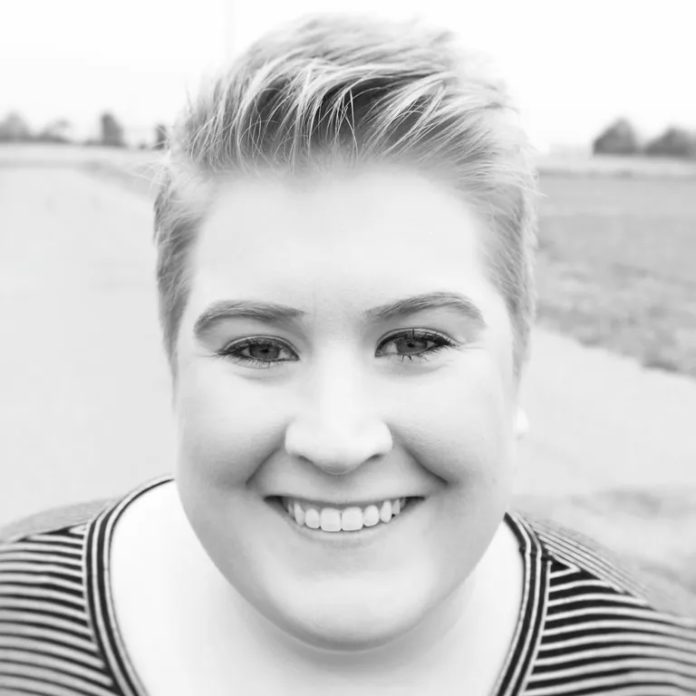 The AND operator is a logical operator, or Boolean operator, that evaluates to TRUE if all of its operands are true and FALSE otherwise....