What Are Social Media Platforms?

Social media platforms are interactive digital channels that focus on the creation and sharing of thoughts, ideas, and information through virtual networks. These platforms enable users to take part in social networking by creating content, sharing their thoughts, commenting on other user content, and reposting it.

What Was the First Social Media Platform?

Founded by Andrew Weinreich in 1997, SixDegrees.com is considered the first social media platform. It provided people with digitally interactive services and was based on the “Web of Contacts” model of social networking. This site allowed users to set up profiles, connect to family and friends, and text them. It brought 1 million users to social networking.

SixDegrees.com did not last long because of a lack of resources, but also because few people had the necessary internet facilities to use the platform in the late 1990s. It was sold to YouthStream Media Networks in 2000.

How Many Social Media Platforms Are There?

There’s no definite answer to that question, but there are likely more than 100 social platforms around the world. As of April 2022, there are over 4.65 billion social media users in the world, which makes up around 60% of the world’s population. The top platforms—Facebook, YouTube, Instagram, WhatsApp, TikTok, and Twitter— claim most of this figure.

Launched in 2004, Facebook remains the world’s most used and biggest social media platform, with almost 2.9 billion Facebook users around the globe. Users can create a profile, exchange content, and connect with people.

Facebook Pages are the most popular platforms for businesses to promote their products and services. Users can create communities and start discussions about their company, a product, or another subject using Facebook Groups. Paid ads allow businesses to target specific audiences.

YouTube is a video-sharing platform that was launched in 2005 and has over 2.5 billion users currently. Users may start a channel where they post videos about themselves or their business, its services, and procedures.

Businesses can run paid ads and use the YouTube Discovery Ads feature to reach the target audience. The platform also launched YouTube Shorts in 2021 to compete with TikTok.

Founded in 2009, WhatsApp has over 2 billion active users every month, making it the most popular messaging app. Though mainly launched for texting purposes, many businesses have started to use it to promote their products or services.

WhatsApp Business and WhatsApp Business API apps allow users to build a branded profile and add a catalog, website URLs, store locations, and promotional information. Businesses can even use a chatbot to automate conversations and do other things. The platform allows users to voice call or video call their friends, family, and other contacts.

It also serves as an online store for users to market their products. The business profile provides the insights and analytics of the account.

Founded in 2016 after evolving from 2014’s Musical.ly, TikTok is a short-form video-sharing platform with over 1 billion active users. It allows users to make short videos of about 15 seconds to three minutes.

TikTok offers a vast music library, and it lets users lip-sync and use music, filters, and other effects on their videos. Companies can plan TikTok videos for the promotion of their products, with Brand Takeover ads and branded hashtags.

Launched in 2016, Snapchat has over 538 million users. It lets users share pictures and stories with other users for a short period of time.

Snapchat was the first app to introduce a disappearing feature. Other features include adding filters to photos, using AR-based lenses, and sharing live locations on Snap Map.

Launched in 2003, Twitter now has over 200 million users and was almost bought by Tesla founder and billionaire, Elon Musk. Twitter lets users share their thoughts in a short text message, or “tweet,” of up to 280 characters.

Users can also communicate with others and engage in conversations via threads. Customers frequently use Twitter to reach out to brands and get their queries resolved.

How Can Businesses Use Social Media Platforms?

Businesses can use social media analytics to their advantage and optimize their marketing efforts. Analytics allows them to make data-driven decisions and allocate marketing budgets accordingly. It also helps them identify the platforms customers are most active on, the best time to post or run a campaign, and the type of content that is driving the most buyer conversions for the business. 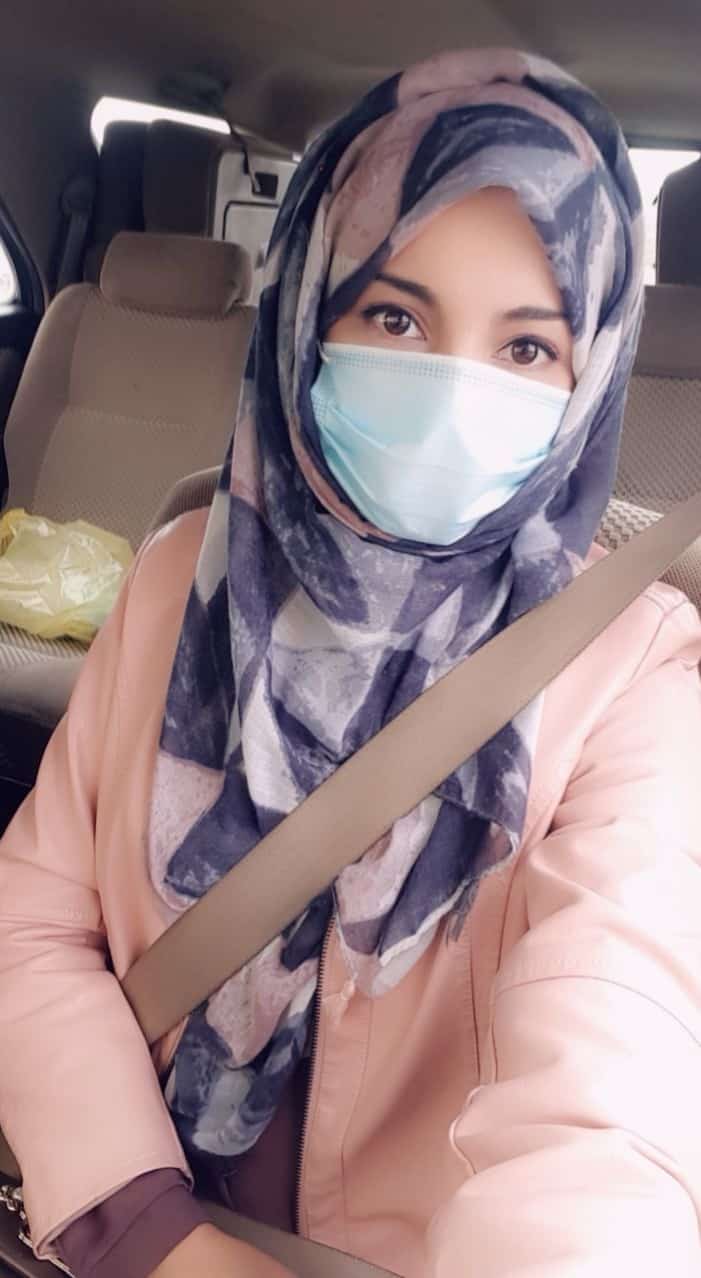 Maheen Kanwal
Maheen Kanwal is a technology & business content writer and copywriter. She's passionate about breaking down complex technical ideas into engaging content. As a freelancer, she has written hundreds of well-researched articles and blogs over the years for well-reputed platforms like TechnologyAdvice, Small Business Computing, Techjuice, Goodman Lantern, and others in various niches such as technology (SaaS, IT, Cybersecurity), business, HR, marketing, and finance.

Social media optimization (SMO) is the process of increasing awareness of a product, brand, or event on social media. SMO involves analyzing the content...

Social media monitoring helps companies leverage the full potential of social media for their brand. If used efficiently, it can help a brand gauge...

There are about 4.6 billion active social media users globally, as of early 2022, and Facebook (Meta) is one of the most popular platforms....