iOS 12 is the twelfth major update for Apple’s iOS mobile operating system that runs on mobile Apple devices like the iPhone, iPad and iPod Touch.

Apple iOS 12 was introduced as the successor to iOS 11 at the company’s 2018 Worldwide Developers Conference (WWDC) in early June 2018 along with the debut announcements of the iPhone XS and iPhone XR. Apple iOS 12 officially began arriving on devices on September 17th, 2018.

Referred to internally under the codenames Peace and Hope, Apple iOS12 builds on iOS 11 with feature additions and enhancements like a new Screen Time dashboard and tool that reports on iPhone and app usage and enables limits to be set for usage, a Group FaceTime feature (FaceTime with support for up to 32 people at once), Grouped Notifications to make managing notifications and messages easier, Siri Shortcuts, and new emojis like Animojis and alter ego Memojis. 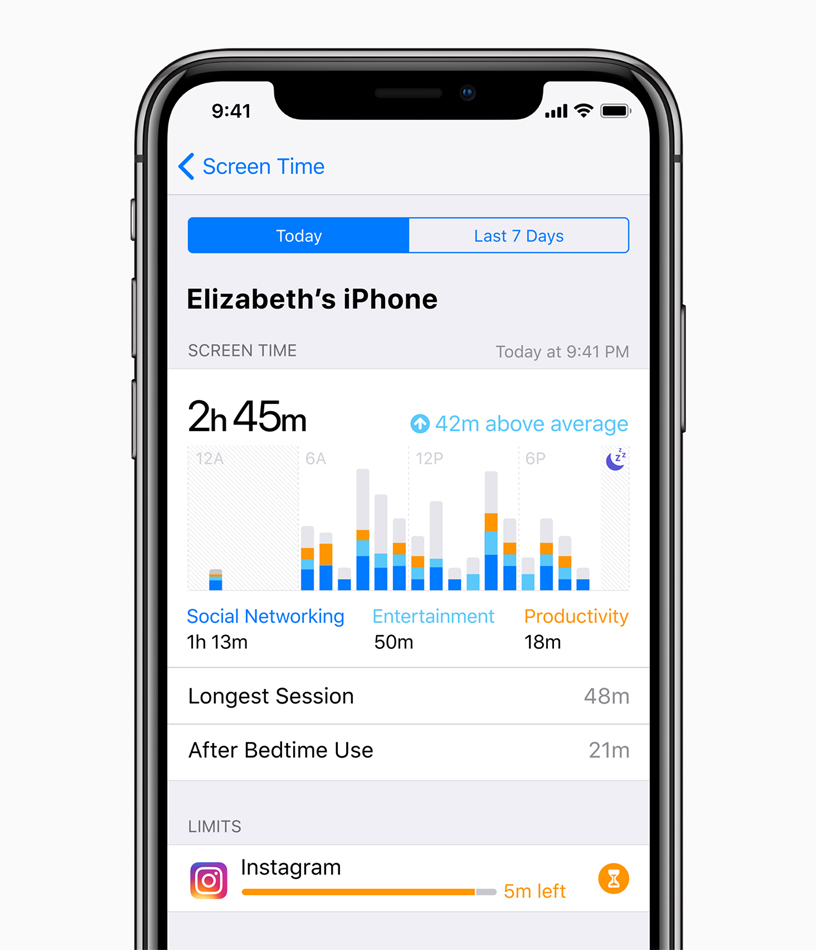 Apple has since updated iOS 12 with several minor point updates, including the most recent, 12.1.3, which arrived on January 22, 2019, delivering a variety of bug fixes and security vulnerability patches.

As with the previous iOS 11 release, iOS 12 isn’t supported on all versions of Apple products, but fortunately it does support all the same devices as iOS 11. Compatible devices include iPhone 5S and later releases, iPad mini 2 and later, iPad 4th generation and later and the iPod touch 6th generation.

GitLab is a DevOps platform where software development and IT operations teams collaborate...
Read more
Definitions