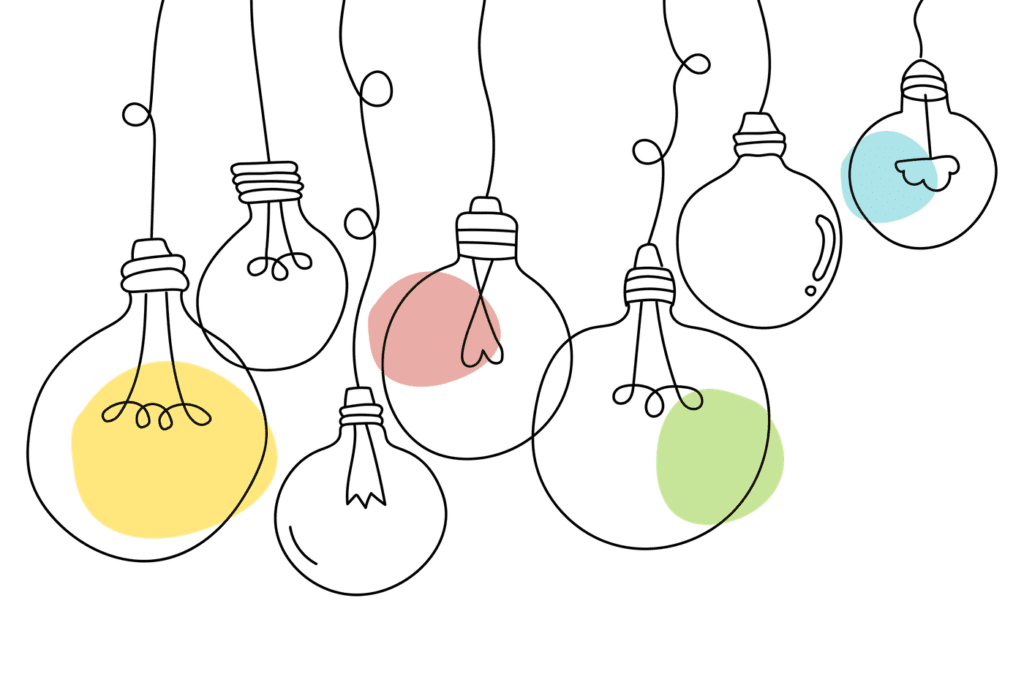 What is a hackerspace?

A hackerspace, also known as a hacklab, incubator, or hackspace, is a flexible workspace designed for people who share common interests, typically technology-related interests. It’s a physical, set venue in the community where programmers, coders, developers, or anyone with like interests can meet, work, share skills, and engage in creative problem solving.

While the word “hack” has negative connotations, in this instance it is associated with inventing, innovating, and experimenting. The majority of hackerspaces are not-for-profit organizations.

The rise of hackerspaces

The hackerspace movement started in the 1990s in Germany. C-base, a non profit organization created to increase knowledge and skills relating to computer software, hardware, and data networks, became the first recognized hackerspace in the world. C-base was unpopular at first because of lack of funding. However, the idea eventually expanded, and today C-base is engaged in a number of hackerspace projects.

In 2006, Paul Bohm created hackerspace.org, a wiki-based website that maintains a list of hackerspaces and lays out patterns on how to start and run a hackerspace. Today, over 2,400 hackerspaces are located across six continents.

A notable hackerspace is the NASA Ames SpaceShop Rapid Prototyping Lab, the first hackerspace within the US federal government. The facility has trained thousands of federal employees on emerging rapid-prototyping equipment.

Read also: What is a Hacker?

In many cases, the terms hackerspace and makerspace are used interchangeably. A makerspace is a collaborative work space inside a school, library, or separate public or private facility.