Free VPN refers to services and tools that let you browse the Web securely and anonymously. The tools are typically available for desktop and mobile Web browsing.

A virtual private network (VPN) is designed to provide a secure, encrypted tunnel to transmit data between the remote user and the network.

With a VPN you’ll need to establish a network connection that is based on the idea of tunneling. Tunneling works by encapsulating a network protocol within packets carried by the second network.

Using a VPN, the information transmitted between the two locations via the encrypted tunnel cannot be read by anyone else.

What is a Free VPN or Tunnel Service?

Free VPN refers to services and tools that let you browse the Web securely and anonymously. The downside to using a VPN service is that you’ll often find your Internet speed slower and free services may intentionally throttle speeds on free accounts, compared to paid versions on the same service. Many free VPN services are also supported by in-app advertising.

Here are five VPN services that offer free accounts. Be sure to read privacy policies and FAQs before creating your free online trial account.

Betternet is a free VPN service app that lets you access blocked websites, bypass Internet firewalls and secures your connection by encrypting your data. Betternet VPN changes your IP address, hides your real locations and gives you privacy and anonymity online. Betternet is a free VPN, however it is ad-supported. The mobile app will have options for you to try other apps or view videos that helps Betternet earn money from the app publishers. Betternet works on iOS, Android and for Chrome and Firefox on the desktop. CyberGhost VPN claims to keep your browsing activity private and does not track user activity. Features include safe browsing, ad-free browsing, content unblock, and online privacy protection. The basic account is under $6 monthly, however CyberGhost offers a completely free, but limited version for Windows, Linux, Mac, iOS or Android. 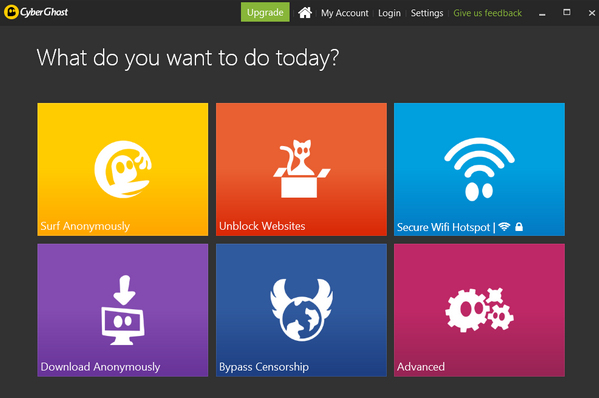 OkayFreedom calls itself a free VPN service that hides your online activity from eavesdroppers and encrypts your entire connection with secure 128-bit Blowfish encryption. Like most services it secures transmitted data and allows you view region-restricted content. All traffic is encrypted. Users can choose a server in a supported country or allow OkayFreedom VPN to automatically pick the best connection for you. The free version offers up to 2.5-GB data per month and is ad-supported. The paid plan is $30 flat rate. 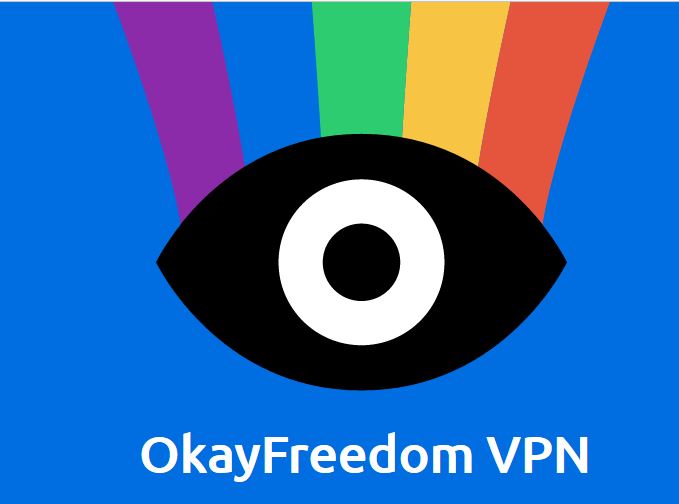 The Spotflux VPN service claims to encrypt and secure your connection, and protect your privacy while browsing by concealing your location. It can help prevent you from stumbling upon known malicious sites and the service does not limit or block content. The paid SpotFlux VPN accounts start at under $30/year, however there is a free ad-supported version of the VPN service. You can download SpotFlux for Windows,. Mac, iOS or Android. 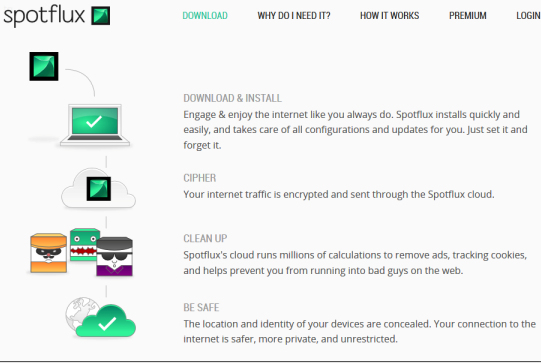 Like most free VNP services, Tunnelbear offers apps for most desktop and mobile devices. How it works: The service offers a network of tunnels to connect to that routes your data everywhere, using high-end encryption and no traffic logging. Basic plans start at under $5 per month with a Little Free account available, however it is data capped at 500-MB data monthly. Organizations of all sizes can outsource their management of security devices and systems...
Read more
Reference