Tokenization is the process of replacing sensitive data with non-sensitive or anonymized data, often referred to as “tokens,” while retaining the essence of the data (for example, an account number or payment source) without compromising its security. The tokens used to replace or represent data have no value on their own, and only become meaningful when they are securely associated with the data they represent.

There are various ways that tokens can be created:

For instance, during credit card transactions, when users enter their payment information into a Point-on-Sale (POS) system, or an online checkout form, the merchant’s payment gateway, through a complex computational model, generates a random token that is used to replace the account-specific data (payment information). In essence, the data becomes tokenized.

What is the difference between tokenization and encryption?

While encryption has long been the chosen data security technique, tokenization has recently emerged as a more cost-effective and secure alternative.

When using tokens, the length and type of the original data remain unaltered. The original data is masked. However, in encryption, both the length and original data length are altered. Even if someone can access encrypted messages without the key, they will be unable to decrypt them. Tokenization does not use a key in this sense since a decryption key is not mathematically reversible. Thus, the approach represents secret data with undecryptable information.

What are the benefits of tokenization? 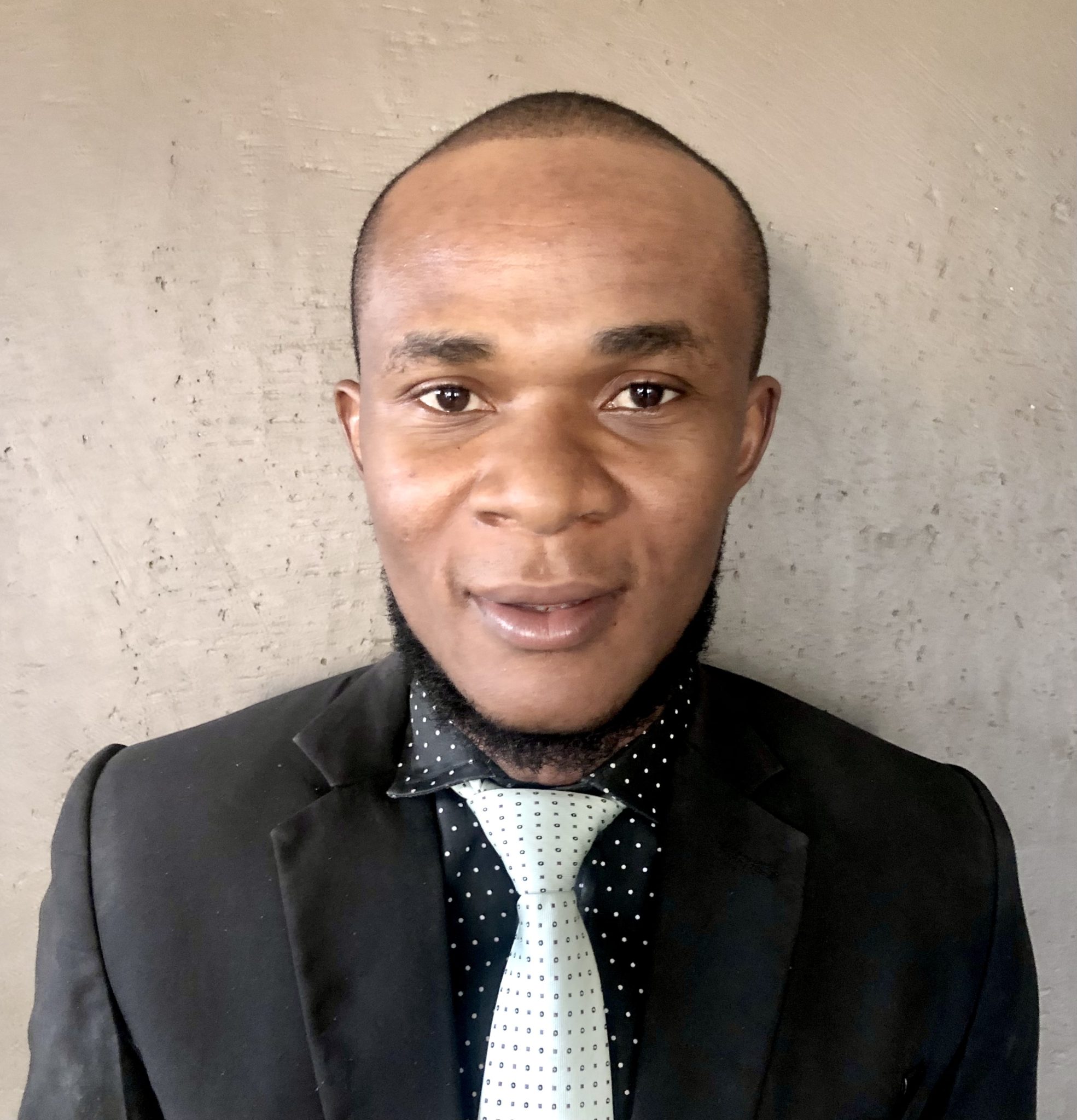