An SDK or software development kit, also known as devkit, is a software developer’s toolkit that provides a range of tools for building software applications for specific platforms and programming languages.

The set of tools in a typical SDK include a compiler, code samples, libraries, processes, testing, and analytic tools, guides, documentation, building blocks, debuggers, and an API.

How does an SDK work?

With the range of tools at a developer’s disposal, SDKs standardize the processes of application building, making it quick and easy. Depending on the project, SDKs must work well with cloud-native mobile app development as well as web and desktop software applications.

Once the devkit is installed on a platform, a developer has all the tools at their disposal to build new software applications. The dev can start by opening the IDE (integrated development environment) that hosts the compiler. It provides a space to do the actual coding. A developer can also leverage other tools such as documentation, instructions, code samples, and testing tools.

Most applications, web browsers, or video games are created using an SDK which is either platform or programming language-specific. A software developer will have a set of tools for building an application for a particular platform: .NET SDK for many open-source and enterprise apps, Android SDK for Android apps, iOS SDK for iOS apps, or Nordic SDK for wireless products.

How is an SDK different from API?

An API or application programming interface is a powerful tool to facilitate a smooth integration between applications and efficient communications between the apps, web browsers, servers, databases, and devices. It can work as a standalone tool and can also be packaged within an SDK.

There are two components of an API: (1) technical specification and documentation on its use, and (2) integration and the programming interface accessible directly or indirectly from a separate interface.

The API facilitates communications and/or the exchange of information between proprietary software and an applications. SDK, however, is a toolkit for building applications.

Benefits of using an SDK

The processes used to build, test and deploy are standardized, making integrations quick, smooth, and efficient. Because SDKs typically give the dev access to built-in support and documentation, the development cycle is shorter, which allows the developers to focus on efficiently building the app and get it deployed on schedule. 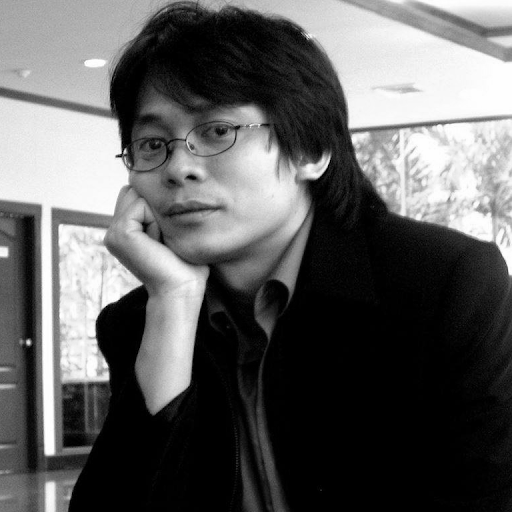