Where the phones differ primarily is in size and screen as well as camera capabilities. All three phones offer a Dynamic AMOLED Quad HD+ 120Hz display. The Samsung Galaxy S20 features a 6.2-inch 563ppi (pixels per inch) display, the S20+ has a 6.7-inch 525ppi display, and the Galaxy S20 Ultra has a 6.9-inch 511ppi display. 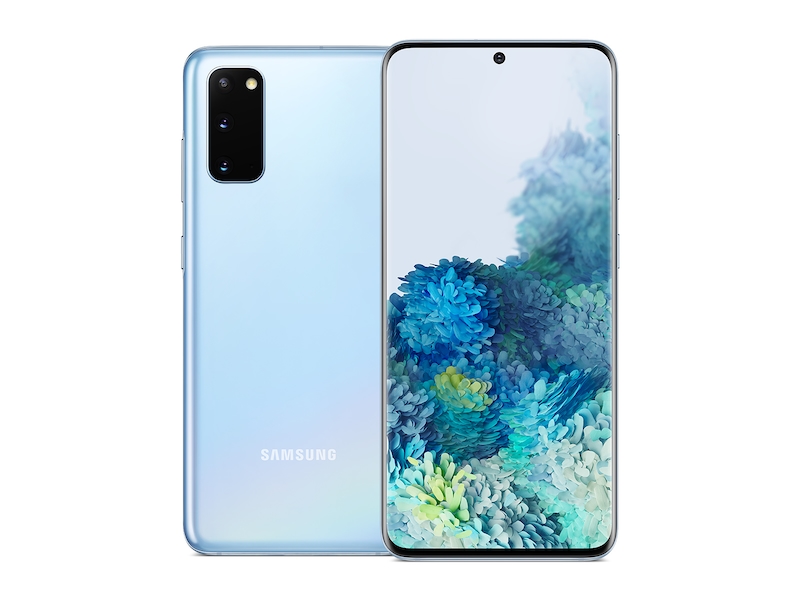 Samsung made upgrading the cameras on the Galaxy phones a huge focus for the S20 line, most notably in the Galaxy S20 Ultra, which features a quadruple lens setup with a 108MP wide sensor, a 12MP ultra-wide sensor, a 48MP telephoto sensor and a time-of-flight sensor with 10x optical and 100x digital zooming capabilities. The baseline S20 model features a tri-sensor setup highlighted by a 64MP Space Zoom telephoto camera, and the S20+ adds a time-of-flight sensor as well.

Blockchain is one of the core technologies behind cryptocurrency. Blockchain is a system...
Read more
Definitions

Cached data is designed to improve the user experience when browsing the internet...
Read more
Definitions

A CCTV or closed-circuit television is a system of interconnected cameras that capture...
Read more