The Ryuk ransomware is a strain of malware that attempts to infect and encrypt victims’ files, rendering them inaccessible to the original user.

Ryuk ransomware is, at its core, a form of file-encrypting malware. As such, it has the ability to cause significant damage to victims by deleting files or locking them with a password. The specifics of how Ryuk functions depend on the variant in question; some variants will delete victim data after encryption whereas others will lock data with a password.

The main characteristic that makes Ryuk dangerous is its ability to adapt and change. While some other malware strains will only use a single method to encrypt files, Ryuk has multiple attack vectors as well as a variety of encryption algorithms to achieve the same goal. This makes detecting and neutralizing Ryuk ransomware even more difficult.

There are a few different types of Ryuk ransomware that can be differentiated by their features:

What Are the Dangers of Ryuk Ransomware?

Ryuk ransomware is not just dangerous because of its versatility. It also has the capacity to restore locked files without a decryption key. This is because it encrypts files individually and does not overwrite files as other ransomware strains do. The different types of encryption algorithms it employs make it difficult to detect.

How Does Ryuk Ransomware Infect PCs?

Ryuk ransomware infects PCs by pretending to be something else, through spam emails that appear to be legitimate. Alternatively, Ryuk can disguise itself as files that look like Microsoft Word or Adobe Acrobat PDF documents.

How to Protect Yourself

The best way for users to protect themselves against Ryuk is to avoid downloading any suspicious files onto their computers. Organizations should also keep antivirus software and other security measures up-to-date. This will ensure that any new variants of Ryuk that have yet to be discovered will be detected before they have a chance to do any damage.

Lastly, you should also back up your data using an external hard drive or cloud storage service. This will ensure that in case there is an issue with your computer, you can restore your files from the backup location. 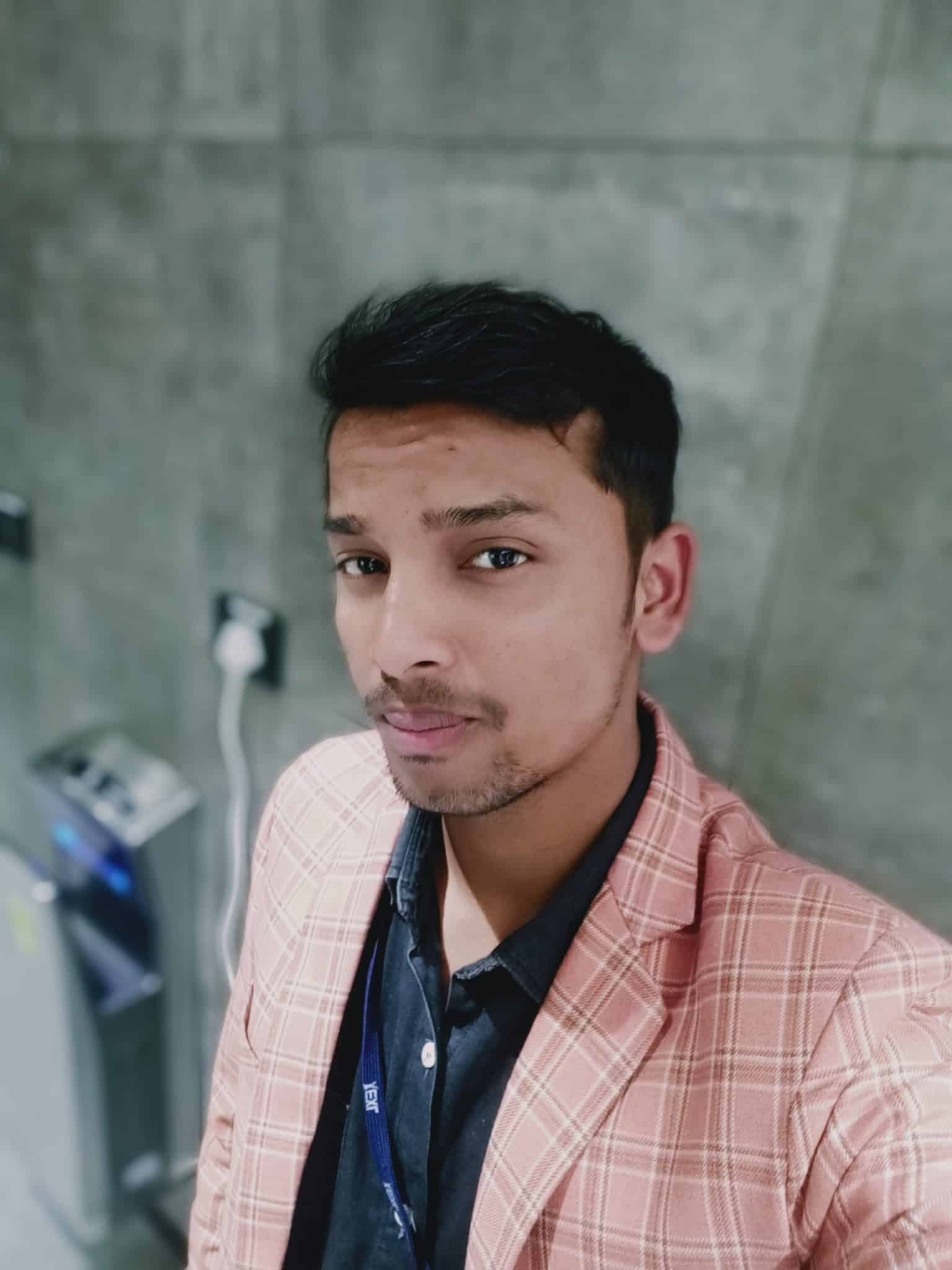 Prakash Kumar
Prakash Kumar is a contrinuting writer for Webopedia and Database Journal. He is a technology enthusiast, a reader, and a writer. When he's not writing, he might be thinking about how to add value to people's lives and make a difference.

REvil was a Ransomware-as-a-service (RaaS) ransomware attack that affected a number of larger corporations and famous individuals. Read this article to learn more about...

WannaCry was one of the most damaging malware attacks in history. On Friday, May 12, 2017, WannaCry ransomware infected computers all around the world,...