Organizations use RPA for a variety of use cases bound by two common themes: uniform process and volume. Robotic process automation can only be used to perform repetitive, high-volume tasks. Here are some examples of how RPA can be used:

There are three major types, or modes, of RPA:

Why is RPA important?

For enterprises trying to meet the industry demands around them, automation is a time-saving, critical component of business. It reduces human errors and saves employees time that they’d otherwise spend on manual work. Enterprise process automation increasingly receives assistance from AI technology, too, to introduce cognition—the methods and processes intended to resemble human thought— to automatic software processes.

AI increases the opportunity for software to eventually make dynamic processing decisions. This is especially useful for time-sensitive situations where people aren’t fast enough to respond to an incident or decision, such as security breaches. If RPA software detects malicious traffic at a network firewall—recognizing it as malicious because it automatically understands pre-programmed threat data—it can launch the remediation process more quickly than a network administrator could.

The future of RPA will require streamlining bot maintenance. Bots used in RPA processes break because of adjustments to the software they edit, failures in the development stage of RPA, and shifts in RPA regulation. These changes require the bot’s code to be updated, and fixing bots can be time-consuming. For RPA to be more effective, bot maintenance and updates must take less administrative time.

Semantic automation is a RPA method that will continue to gain enterprise traction.

Though the enterprise workforce has expressed concerns about robots and automation eliminating human positions, that isn’t the purpose of RPA technology. Instead, it’s intended to free workers from the hours they spend on manual tasks throughout the work week. 60 percent of work in 2021 was “work about work”, according to Asana. Work about work includes any administrative tasks that take time away from strategic business initiatives: sending emails and messages, entering repetitive data in forms, and moving back and forth between multiple applications.

Although not all menial work or projects can immediately be automated by technology, some of it can. The immediate future of RPA, rather than removing a significant number of open roles, is allowing workers to be more strategic during their business hours.

Appian is FedRAMP compliant and runs in a native cloud environment. Its low-code RPA solution can be deployed on Windows, Mac, Linux, and Citrix. When users record a set of tasks, Appian creates a workflow from those tasks. Appian also has a bot marketplace, from which users can choose functioning bots to deploy. Appian’s solution includes AI recommendations and process compatibility scores.

Blue Prism’s Design Studio allows users to drag and drop features to build their own automation process and to reuse objects, which make up processes, for multiple automations. The Control Room provides a digital location for robots (known as digital workers) to receive task assignments based on the current backlog. Blue Prism’s Control Room also has its own REST API to plug other applications into the RPA platform.

Pega RPA offers both attended and unattended automation to users, as well as autobalancing, which automatically manages bot allocation. Pega’s Email Bot uses natural language processing to triage emails and create cases from them if need be. Pega also includes internal data mining with its Workforce Intelligence, which identifies places within the infrastructure that should be automated.

The UiPath RPA platform is available as SaaS, in the cloud, or on-premises. Each employee using the software receives their own robot assistant, with automation processes for everyday activities UiPath doesn’t require heavy coding knowledge to use; it’s open to citizen developers. UiPath’s automation hub allows employees to submit their suggestions for automation, and the process mining feature analyzes data from applications like CRMs so that businesses know what processes would be best to automate.

How to Choose RPA Software: Things to Consider | CIO Insight 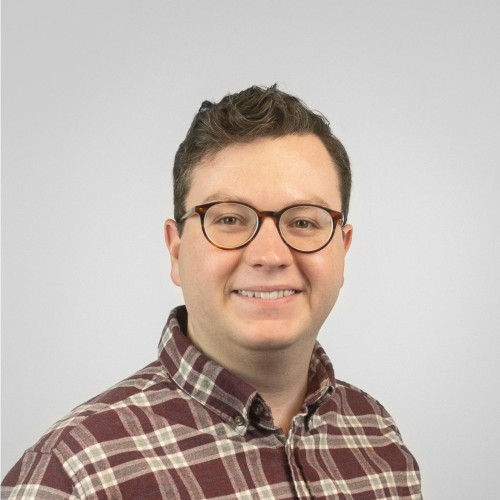 Forrest Brown
Forrest Brown is a writer for TechnologyAdvice, where he writes about the intersection of business and technology. He lives in Atlanta with his wife and cats.