Web Webster
September 1, 1996
Updated on: January 26, 2022
Share
Facebook
Twitter
Linkedin
Email
Hierarchical, or hierarchy, refers to systems that are organized in the shape of a pyramid. Items, such as objects, names, categories, or values, are represented as above, below, or at the same level as another item. Hierarchical systems are used in everyday life. For example, the army uses a hierarchy in that generals are at the top of the pyramid and privates are at the bottom. Similarly, the system for classifying plants and animals according to species, family, and genus is hierarchical. The term is derived from the Greek words hieros, meaning sacred, and archein, meaning rule or order.

Similarly, computer memory ranks components in terms of response times. Since response time, complexity, and capacity are related, the levels may also be distinguished by their performance and controlling technologies. There are four major memory storage levels:

While this is a general memory hierarchy, there are other useful structures out there. 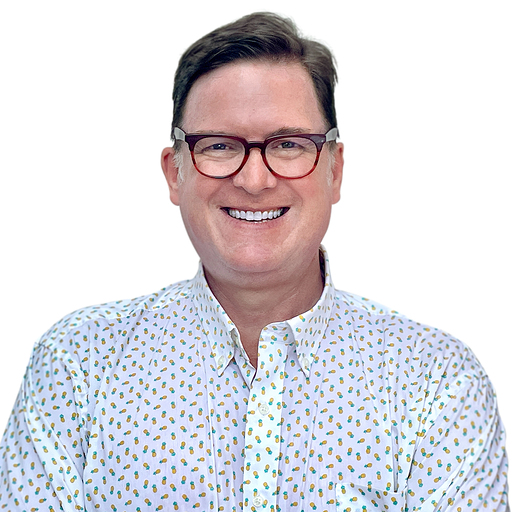 Software engineering is the systematic and disciplined approach to the design, development, testing, implementation, and maintenance of application software and computer systems software. Broadly,...

A hotfix, also known as quick-fix engineering (QFE) update, is a term used by software developers or programmers to describe an immediate rectification or...