What Is a Digital Native?

Digital natives are individuals who have grown up with accessible public internet for most or all of their lives. In their lifetime, digital natives have witnessed many technological innovations at a rate that previous generations did not experience in their youths. Most digital natives fall into these three main categories:

As an important note, digital native labels primarily apply to people who were raised in developed countries. Many regions around the globe and some parts of developed countries do not have widespread public access to digital technologies.

What Is a Digital Immigrant?

Digital immigrants are part of the generation that grew up in the analog world or before personal computers were household standards. Digital immigrants often had no educational or professional experience with computers prior to adulthood and have had to learn how to use these technologies as they’ve become more ubiquitous.

Digital immigrants may have even taken computer and typing classes to learn the basics of how to use a computer. In contrast, digital natives have absorbed this knowledge through childhood exposure. Digital natives also tend to be more open-minded and adaptive when it comes to new technologies and new benefits they can offer.

Digital natives can be great assets in the workplace, especially when teams are looking for quick learners. Learn How to Hire and Retain Digital Natives in Tech here. 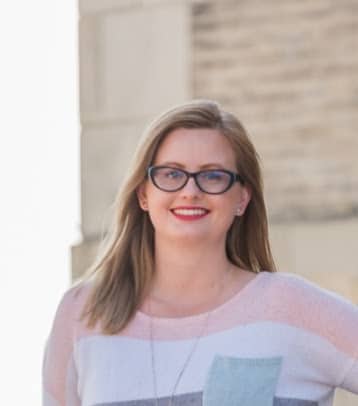 Amanda Scheldt
Amanda is an Illinois-based Content Writer and Copywriter. While obtaining her degree in Cybersecurity, Amanda felt there was a lack of emphasis on education and awareness in the industry. Amanda has embraced this into her lifelong passion for writing by focusing her content with the goal to educate and inform. In addition to writing for Webopedia, Amanda enjoys writing for small businesses and tech startups.