First, DevOps is a software development method that emphasizes communication, collaboration, and integration between developers and IT operations professionals. While security, also referred to as information security or InfoSec, refers to protecting networks from unauthorized access and use while safeguarding stored data from any potential breaches or attacks on those systems.

DevSecOps, short for development, security, and operations, deals with automating security testing through continuous integration. It’s a practice of applying security principles at every step of software development to build more secure applications.

Developers are often responsible for designing, coding, and deploying an application or system but are not required to be experts in application security or compliance regulations.

To make up for this, DevSecOps focuses on automating security tests and functional requirements. It builds security into software development from the design phase to production, and it ensures security controls are included in all development, test, and deployment phases. This approach makes sure that every change that goes into production is tested for vulnerabilities before release.

What is the aim of DevSecOps?

The main aim of DevSecOps is to bridge the gap between developers and security professionals by providing developers with a set of tools that will help them integrate security practices into their workflow as early as possible. This helps both sides understand each other’s requirements better, leading to better communication.

As a result, DevSecOps aims to improve communication among different teams within an organization, especially those dealing with development and security, which are traditionally seen as two separate entities.

What does DevSecOps try to do better?

While traditional approaches toward application security usually involve manual testing and checking for vulnerabilities after an application has been developed, DevSecOps takes a more proactive approach. It incorporates automated testing processes throughout development cycles, so any flaws or vulnerabilities can be identified at an early stage before they have time to cause any real damage.

As a result, it saves a lot of time since all fixes can be implemented right away instead of waiting until the end of a project cycle. In addition, because vulnerabilities are addressed earlier on, there is less chance that they might make it through quality assurance (QA) and go live with customer data being exposed to attacks.

A brief history of DevSecOps

The term DevOps was first used in 2009 by Patrick Debois, a co-founder of development tool company Chef. Shortly thereafter, in 2013, Gene Kim published the Phoenix Project: A Novel about IT, DevOps and Helping Your Business Win. Since then, people have been looking for an appropriate definition for DevOps that covers everything from agile techniques to system administration and more.

Over the years, DevOps has been defined as a cultural and professional movement that emphasizes communication, collaboration, and integration between software developers and information technology professionals. It also describes specific practices and tools that help these groups work together effectively.

In practice, however, many companies treat DevOps as an extension of agile methodologies and lean principles—basically anything related to improving delivery speed and quality.

Developing software securely wasn’t always part of mainstream development practice—even today, some companies still don’t think about security when developing new applications. But over time, people started realizing that taking care of security during development was much easier than trying to fix problems once an application was already live.

Because of these concerns, many organizations adopted secure coding standards like SANS 508/504 or OWASP Top 10 and began enforcing these standards during development.

However, most organizations want developers to have enough freedom to develop code quickly and efficiently. DevSecOps was created in response to these difficulties, aiming to address issues faced by both developers and security experts without compromising either side.

What operational areas does DevSecOps include?

The core of DevSecOps is security operations. So, to implement successful security in a development environment, organizations must adopt DevSecOps. This means bringing together two critical functions: security operations, which perform information assurance activities such as penetration testing, and developers who write code for applications that contain security features or other important aspects that need to be evaluated.

By combining these key operational areas—security operations with software developers—organizations can ensure their infrastructure meets accepted standards for data privacy and cyber protection. And they can create products and services customers want while improving overall quality.

With its three key components—development, information assurance, and evaluation—DevSecOps provides enterprises with an efficient way to meet customer needs while keeping up with rapidly changing technology environments. These three areas all play vital roles in providing effective cybersecurity solutions for modern IT environments.

Each area plays a specific role in helping ensure application security while keeping up with DevOps principles. For example, CI ensures development is done using secure coding standards and best practices. CD then makes sure all changes made to production systems are tested thoroughly before deployment. Finally, DevOps helps ensure every developer understands why certain security measures need to be taken during development.

How is DevSecOps different from DevOps?

Although both terms refer to ensuring high-quality software delivery processes, there are subtle differences between them. DevOps is a broader term that refers to a culture of collaboration and communication between development and operations teams. DevSecOps, on the other hand, focuses specifically on security during development, building upon DevOps principles to deliver better security results.

Since DevSecOps relies on elements of DevOps, challenges that are common in DevOps are also relevant for DevSecOps. The three key challenges affecting the success of both include:

Just as there are more nuances to being a developer than simply coding—such as designing architecture or documenting workflows—there are unique nuances involved in being a security professional. These challenges, coupled with cultural change within organizations, present several problems related to operational areas such as deployment pipeline, configuration management, and testing.

How DevSecOps helps to overcome these challenges

What are 3 key DevSecOps tools?

Codacy automates code reviews and monitors code quality on every commit and pull request, reporting back on the effect of each commit or pull request, code style, best practices, security, and many other concerns, as well as keeping track of user’s technical debt for more than 40 programming languages. In addition, it tracks changes in code coverage, duplication, and complexity.

Checkmarx is a provider of Static Application Security Testing (SAST) solutions for software applications. These solutions help organizations identify vulnerabilities in their code, fix them before being exploited, and prevent attacks on their applications. Checkmarx’s flagship product, CxSAST, enables organizations to find vulnerabilities in their code earlier in the development lifecycle, dramatically reducing time-to-market while improving application quality.

As more and more enterprises adopt DevSecOps, there are emerging trends that are helping businesses get ahead of their competition. These include increased adoption of infrastructure as code (IaC); development powered by automation; more implementation of serverless architecture, microservices, and containers; as well as immutable infrastructure. 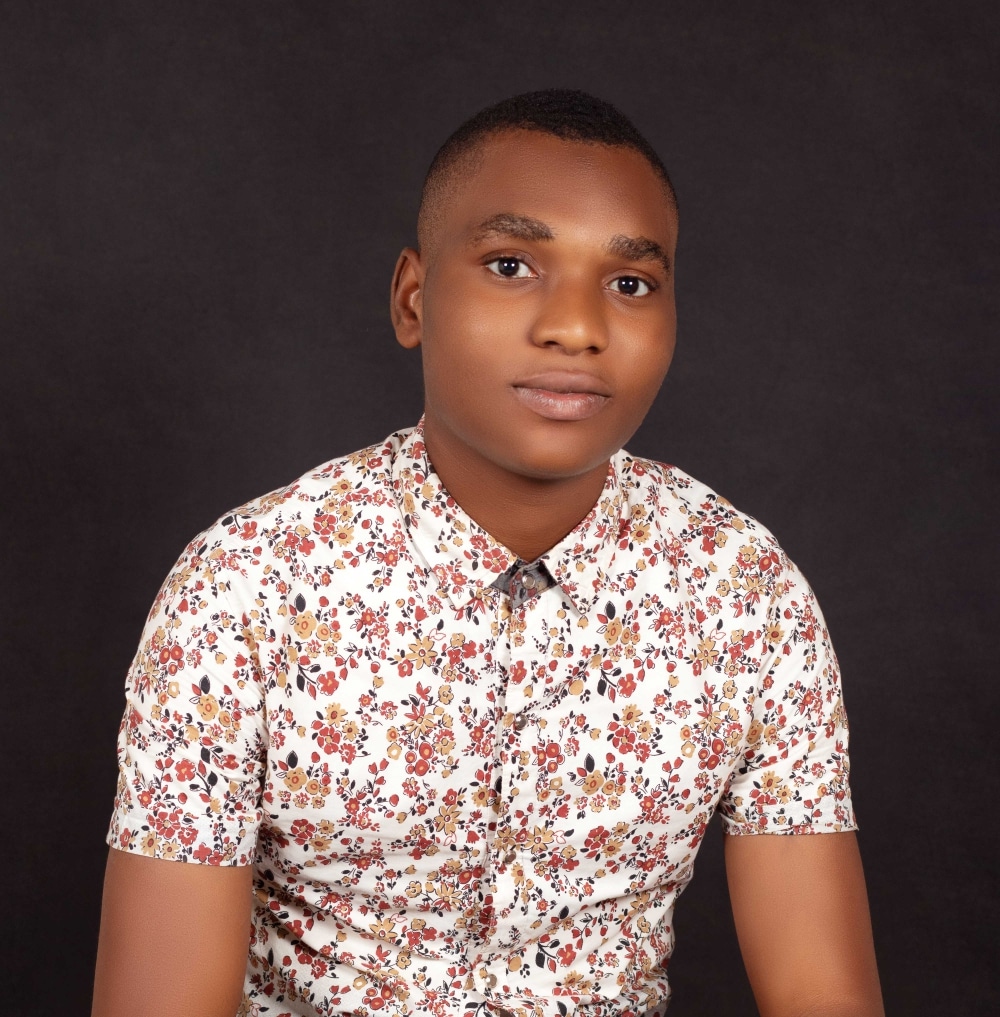