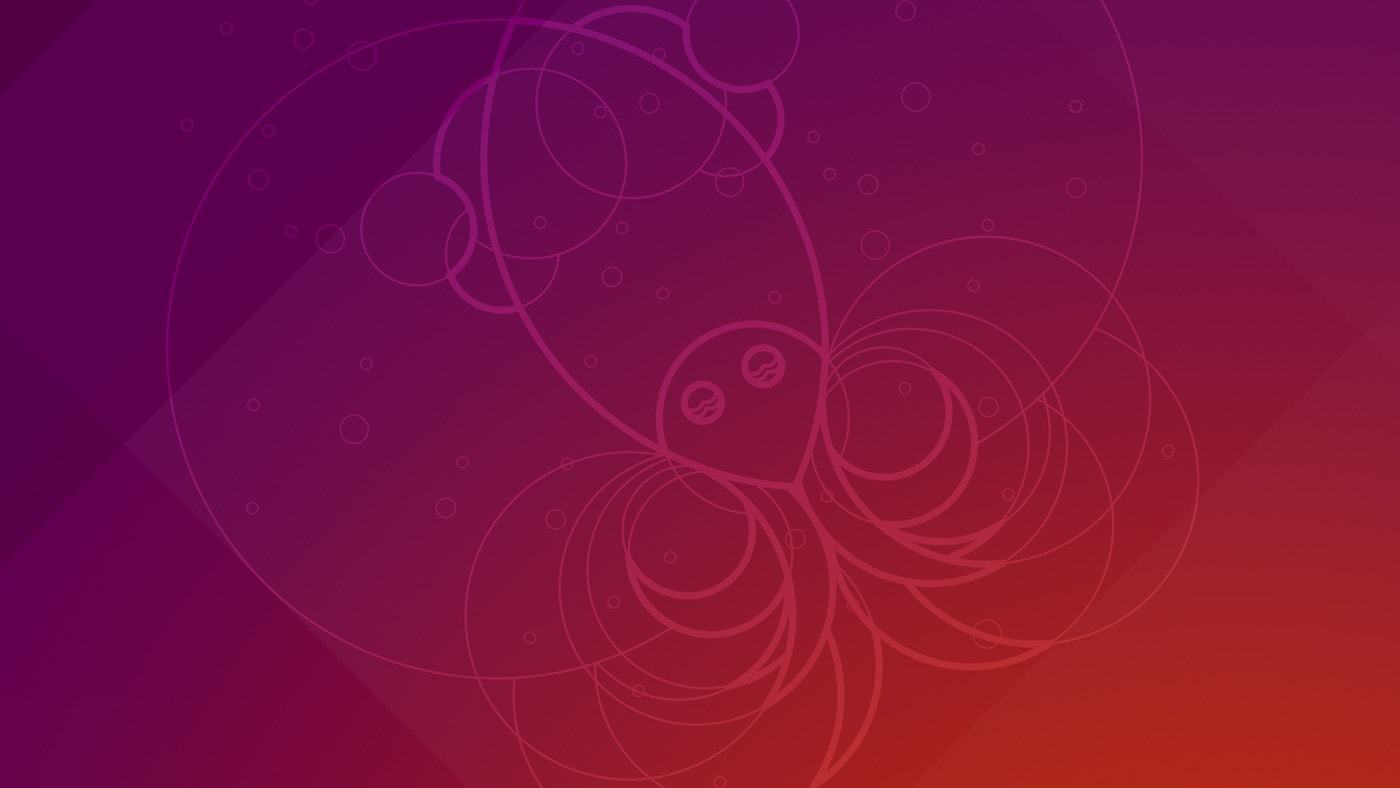 What Exactly Is a Cosmic Cuttlefish?

Cosmic is a term that refers to the universe or cosmos, particularly as something distinct from the planet Earth. The second part of Cosmic Cuttlefish is a squid-like swimming marine mollusk that has eight arms and two long tentacles that the cuttlefish uses for capturing prey.

As of April 2019, the Cosmic Cuttlefish release of Ubuntu Linux has been superseded by the Ubuntu 19.04 Disco Dingo release.