An artificial neural network (ANN) is a part of a computer system based on artificial neurons that mimic the behavior of human neurons. Each neuron processes various forms of input information and creates a single output unit depending on the activation function—that is, the weight and type of its connection with other neurons. Neural networks use a technique called backward propagation to recognize patterns in the information it processes and refine the weight of its internal connections to reduce errors.

Computer systems that use artificial neural networks require a huge amount of memory bandwidth, and limited bandwidth can cause bottlenecks that diminish the network’s performance. With adequate resources, however, neural computers are able to operate on abstract concepts and learn from the tasks they perform. In contrast, a traditional algorithmic computer is only able to execute functions for which it has a set of rigid, predefined rules. 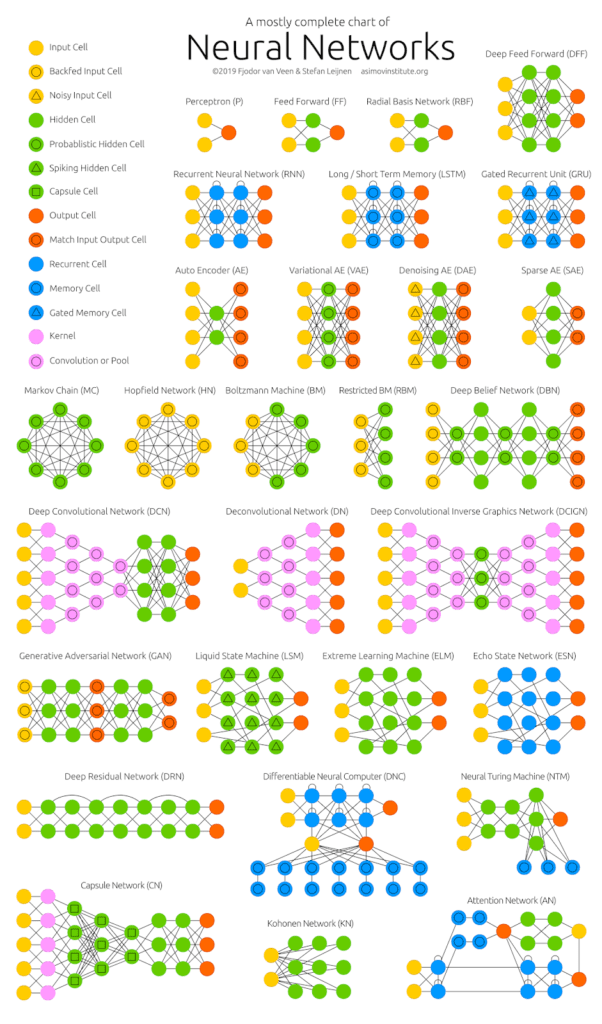 How are artificial neural networks used?

Artificial neural networks are fundamental to artificial intelligence and deep learning. Each type of network usually has some combination of four main functions:

These functions are useful across a number of different disciplines and industries. As such, neural networks have practical applications in financial trading, social network filtering, fraud detection, data mining, criminal justice, medical research and diagnoses, customer segmentation, and biometric analysis, among numerous other uses.