What s New in the Apple Watch 4 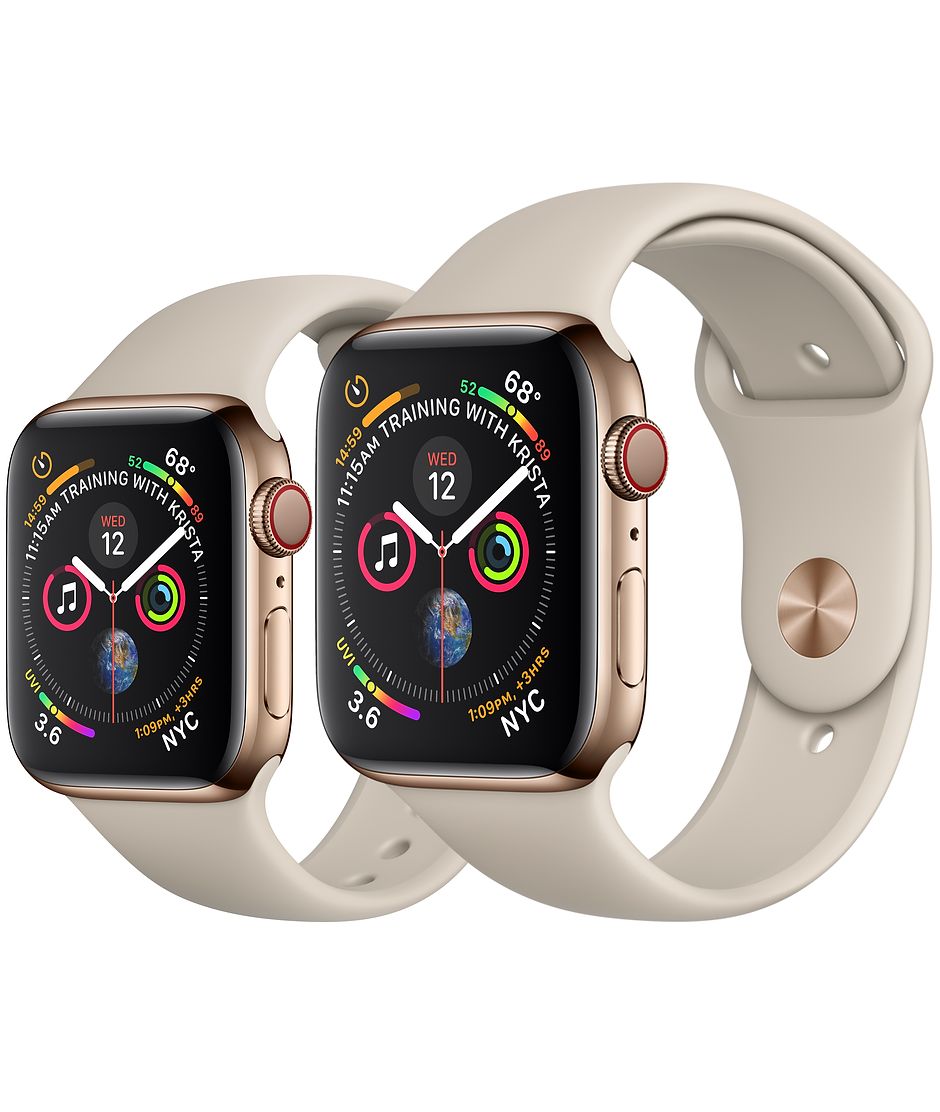 The Apple Watch Series 4 runs on Apple s WatchOS 5 operating system, and also packs an array of enhanced fitness and health tracking features, including automatic exercise tracking, improved heart rate monitoring and notifications for abnormal heart rates or rhythms, an electrical heart sensor for taking an electrocargiogram (ECG), and the ability to detect if you fall and initiate an emergency call for you.