Apple tvOS is an operating system originally developed for the fourth-generation edition of the Apple TV digital media receiver and announced on September 9, 2015. tvOS also powers the new Apple TV 4K device, which increases the maximum display format from the 1920×1080 pixels of high definition in the fourth-gen Apple TV to a 3840×2160 ultra-high-definition picture format.

tvOS offers Siri support, which can be accessed by a button on the Siri Remote that comes with the Apple TV 4K to help users quickly and easily find content from a variety of multimedia sources. 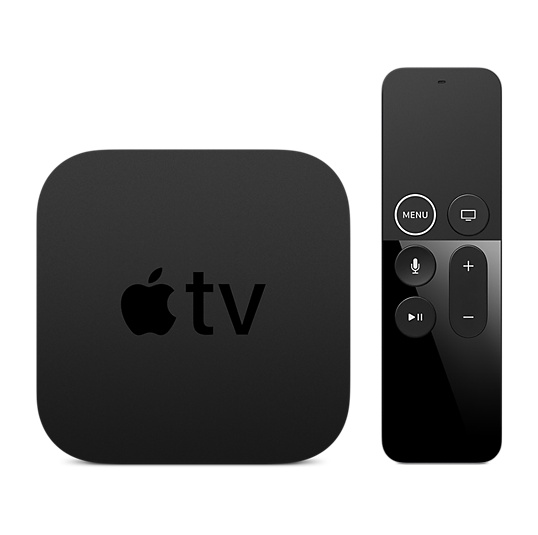