While Hyper-V includes its own tools for managing virtual machines (VMs), as an enterprise scales to include failover clustering, Hyper-V replication, or multiple Hyper-V hosts across a variety of physical servers, System Center Virtual Machine Manager helps simplify managing the scale of the virtualized infrastructure. 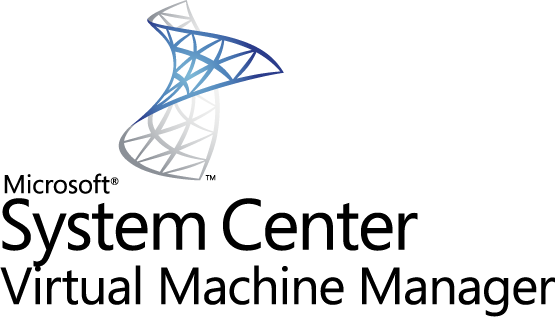 System Center VMM shares the VMM acronym with virtual machine monitor (VMM), a generic term that refers to the host program that allows a computer to support multiple and identical execution environments.