An application is any program, or group of programs, that is designed for the end user. Applications software (also called end-user programs) include such things as database programs, word processors, Web browsers and spreadsheets. 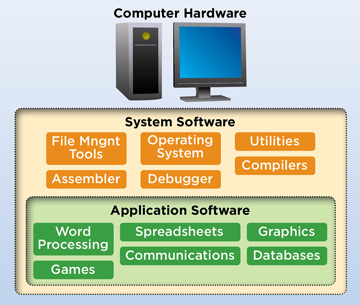 Developers have many different options for getting their applications to end users. In decades past, nearly all applications were installed directly on the users’ PCs and/or servers.

Many people use the words app and application interchangeably, but purists will tell you that the two are slightly different. App is used to describe a type of application that has a single functionality, whereas an application may handle a number of functions. See Webopedia’s app definition to learn more.

Next articleBSI – National Standards Body of the UK

A relational database stores and connects data in tables and columns, emphasizing the...
Read more
Definitions

What is COBOL? COBOL stands for Common Business-Oriented Language. It is a 60-year-old programming...
Read more
Definitions

Shared hosting is a web hosting model in which multiple sites occupy the...
Read more