The following computer science facts and statistics provide a quick introduction to the changing trends in education and related careers.

Computer science is defined as the systematic study of computation with respect to computer systems and software applications. Students working towards earning a degree in computer science will learn both the theory of computation and algorithms used in software applications as well as the design of hardware used in computing devices like desktop computers, laptops, tablets and smartphones.

The following facts and statistics provide a quick introduction to computer science and shows how students, employers and education organizations are keeping up with the changing trends in STEM education and related careers.

The U.S. Bureau of Labor Statistics (BLS) provides an excellent resource for data related to STEM (Science, Technology, Engineering and Math) jobs. According to BLS, there were nearly 8.6 million STEM jobs in May 2015, representing 6.2 percent of U.S. employment. Computer occupations made up nearly 45 percent of STEM employment, and engineers made up an additional 19 percent. Mathematical science occupations and architects, surveyors, and cartographers combined made up less than 4 percent of STEM employment. – BLS

In the United States, nine in ten parents want their child to study computer science, but only one in four schools teach computer programming. In 22 states, computer science classes do not count toward math or science high school graduation requirements.
– Hour of Code

Recommended Reading: What can I do with a Computer Science degree?

Employment in computer occupations is projected to increase by 12.5 percent from 2014 to 2024, and due to its large employment size, this growth is expected to result in nearly half a million new jobs, far more than any other STEM group. The group projected to add the second largest number of new jobs from 2014 to 2024 is engineering occupations, with 65,000 new jobs. – BLS

Even with projected growth of 15 to 20 percent between 2012 and 2022, the vast majority of computer science jobs will be pursued and filled by men. As STEM-related industries on a whole add over 1.7 million jobs in the coming years, there continues to be a notable absence of women in the field. This trend begins well before entering the job market: girls account for more than half of all Advanced Placement (AP) test-takers, yet boys outnumber girls 4:1 in computer science exams. – ComputerScience.org

According to QS World University Rankings, the top 3 universities in the world for computer science and information systems include the following: 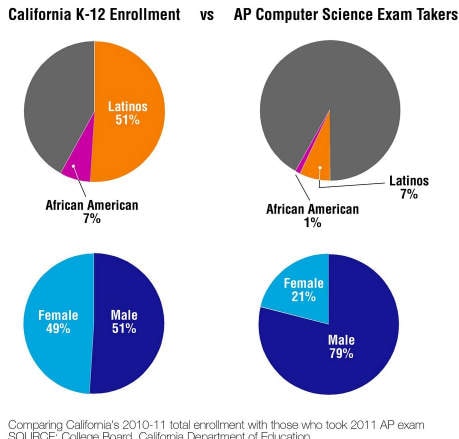 IT salary increases in 2017 indicate that IT professionals are in high demand, pushing IT salaries steadily higher. The 2017 average salary range for Information Technology Manager is $108,000 $164,750. The 2017 salary range is an increase of 3.0% over this job s 2016 salary range. – Datamation

Surveying and mapping technicians, for which the typical entry level requirement is a high school diploma or the equivalent, is the only STEM occupation that does not typically require post secondary education for entry. – BLS