Operation Clandestine Fox refers to a vulnerability in Internet Explorer (IE) that would allow owners of malicious websites to gain complete access to the site visitor’s computer if the visitor used IE version 6 and up. With access to the computer, hackers could engage in a number of malicious activities like install apps or even use the infected computer as their own. The vulnerability affects IE 6 through IE 11, but the attack is targeting IE 9 through IE 11.

The Internet Explorer vulnerability was named Operation Clandestine Fox by FireEye, the security company credited with finding the vulnerability. The exploit, according to FireEye, leverages a previously unknown use-after-free vulnerability, and uses a well-known Flash exploitation technique to achieve arbitrary memory access and bypass Windows ASLR and DEP protections.

IE Security Vulnerability in the News

In the Microsoft Security Advisory 2963983, Microsoft stated the following information regarding the Internet Explorer security vulnerability:

On completion of this investigation, Microsoft will take the appropriate action to protect our customers, which may include providing a solution through our monthly security update release process, or an out-of-cycle security update, depending on customer needs.” 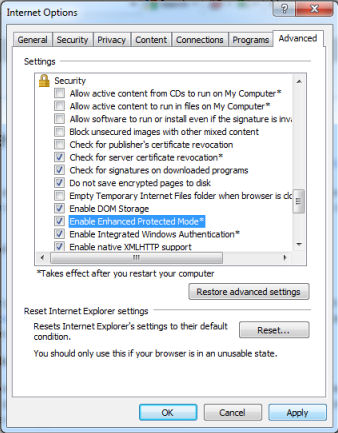 How Do I Protect my Computer?

Microsoft is expected to release a patch for the security bug in the company’s next Patch Tuesday update (May 13, 2014) or in an off-schedule patch that will be developed specifically for this security issue.