In consumerization of IT, citizen developer is a phrase used to describe the growing trend of employees within an organization who create business apps in the workplace using tools including fourth-generation languages (4GL), low code technology platforms and cloud services. 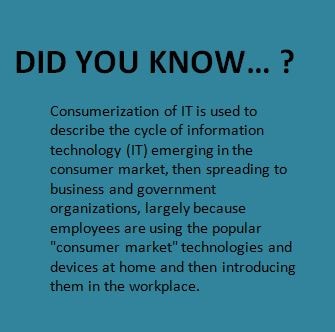 Citizen developers usually have no formal training or even an educational background in computer science. Surprisingly, these developers often work in a management or supervisory role — not in the professional developer job role that we would think. Many have limited experience and knowledge outside self-taught application and coding use for specific platforms, but they are savvy computer users.

According to a survey conducted by FileMaker (2017) most citizen developers choose to develop apps on their own to create a better way to work, to be more productive or simply to help others in their organization.

What is DocuSign? DocuSign is an agreement management application that enables businesses to create, send, and automate a wide variety of forms and contracts and...

What is compliance? Compliance or regulatory compliance is a term used across industries to describe rules and policies that prohibit or regulate specific products, services,...

A third-party application is an application provided by a vendor other than the...
Read more
Definitions