Baidu is China’s dominant internet search engine company. It is one of the largest artificial intelligence (AI) and internet companies in the world. It is most similar to Google in terms of features, services, and scale.

Robin Li, Baidu’s cofounder, began his search engine experience as a software engineer for Dow Jones and Company in their Information Services department. Here is where Li started working on page-ranking algorithms and eventually developed RankDex, the first web engine with page-ranking and site-scoring algorithms.

He later was granted a patent for its ranking algorithm and left to work for Infoseek, an internet company that was also working on search engine algorithms. There he developed a program that allowed for image-based searches.

In 2000, Li decided to create his own search engine using all the algorithms he developed in his previous years so that he could serve the mass population. Along with Eric Xu, they created Baidu. Growth and monetization came through the help of Silicon Valley Funding and its decision to allow people to bid for ad space on the search engine. This predates Google’s attempt at this advertising approach.

In 2003, Baidu launched a news search and picture search engine. In 2007, Baidu’s parent company was the first Chinese company included in the NASDAQ-100. In 2012, Baidu teamed up with Sina to provide mobile search results. Right now, it is the sixth-largest search engine in the world.

Baidu is more than just a powerful search engine. Baidu’s product portfolio includes a variety of products and services including:

Besides being an internet company, Baidu’s on a fast track to becoming an industry leader in the world of AI. Through their own institution, Baidu Research, the company works with top Chinese universities including Tsinghua to explore a variety of different AI research projects in hopes of greatly impacting the world. This includes AI initiatives involving: 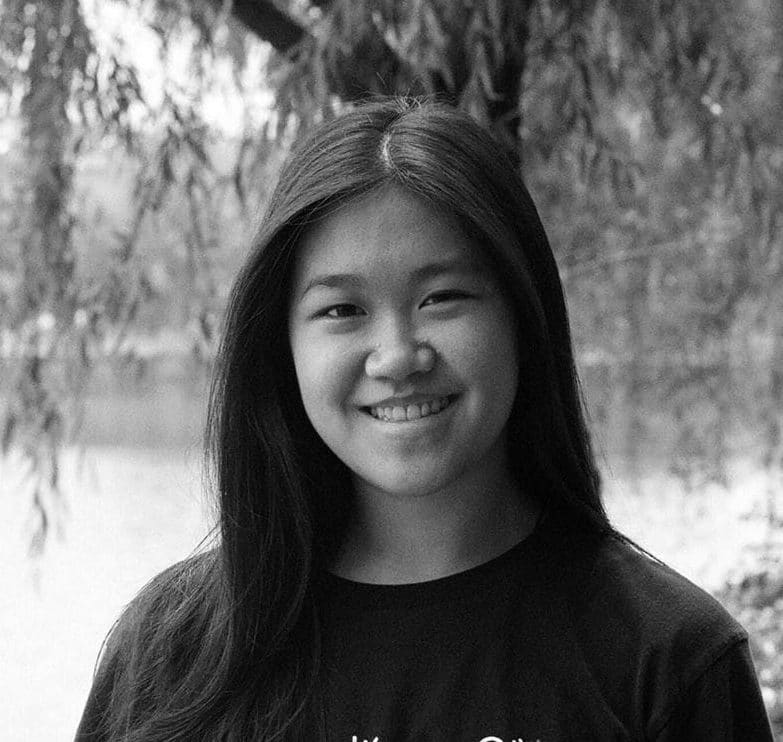 Amy Yang
Amy Yang is a writer for Webopedia and Small Business Computing, and a junior research analyst at SoftwarePundit. She conducts in-depth analyses on software markets and products, including course creation software, CRM software, electronic signature software, social media software, website builder software and PDF editor software. She has a Bachelor of Science in Communication & Media, and a Minor in Web Programming and Applications from NYU. You can connect with Amy on LinkedIn.