Cryptosystems are used for securely sending messages over the internet, such as credit card information or any other data that needs to be private. An interceptor is an unauthorized entity who attempts to determine the plaintext.

There are two types of cryptosystems categorized by the method used to encrypt data:

The diagram below shows the cryptosystem process that occurs when a sender wants to send a message to a receiver secretly. 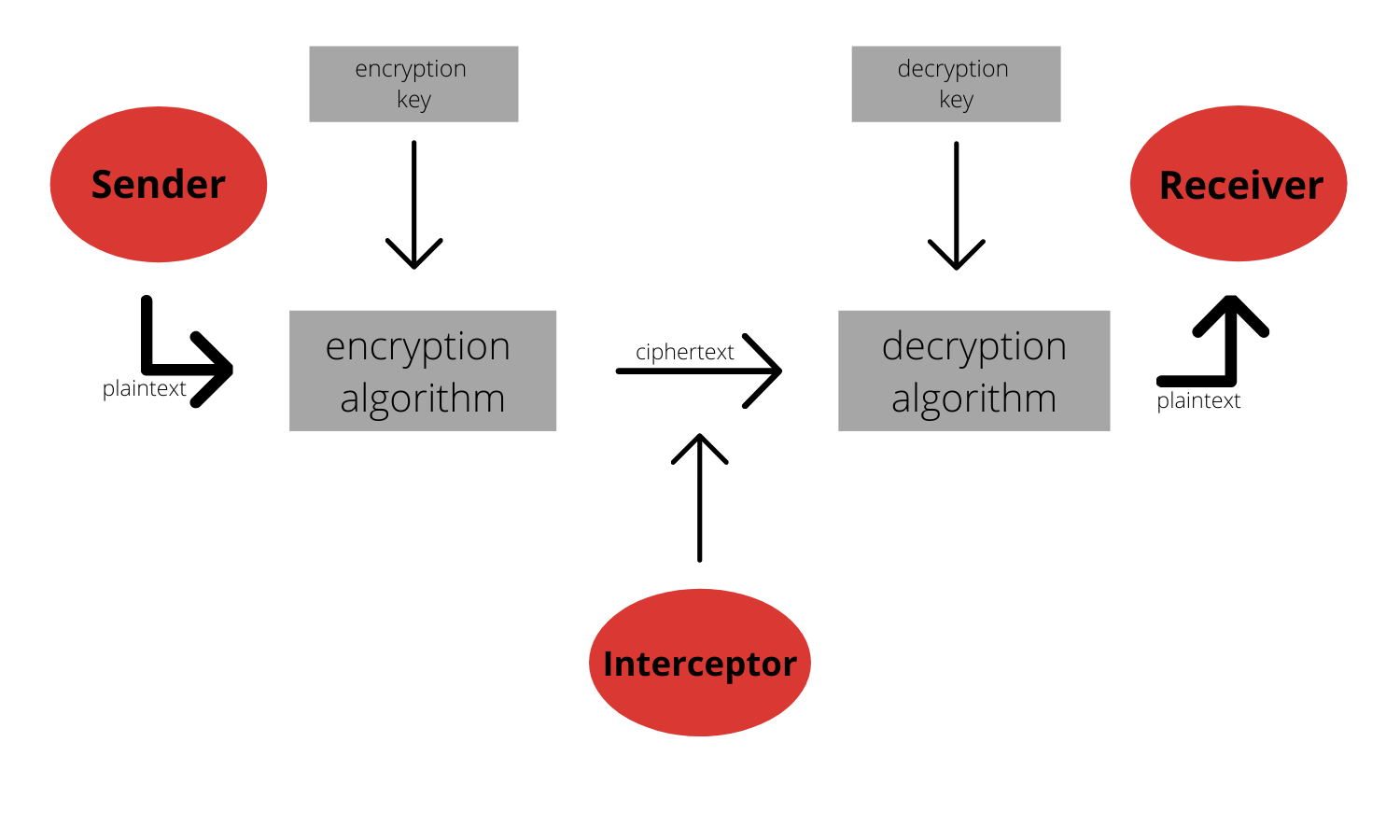 Stay up to date on the latest developments in Internet terminology with a free newsletter from Webopedia. Join to subscribe now.

From A3 to ZZZ we list 1,559 text message and online chat abbreviations to help you translate and understand today's texting lingo. Includes Top... Read More »

Have you heard about a computer certification program but can't figure out if it's right for you? Use this handy list to help you decide. Read More »

The Five Generations of Computers

Learn about each of the five generations of computers and major technology developments that have led to the computing devices that we use... Read More »